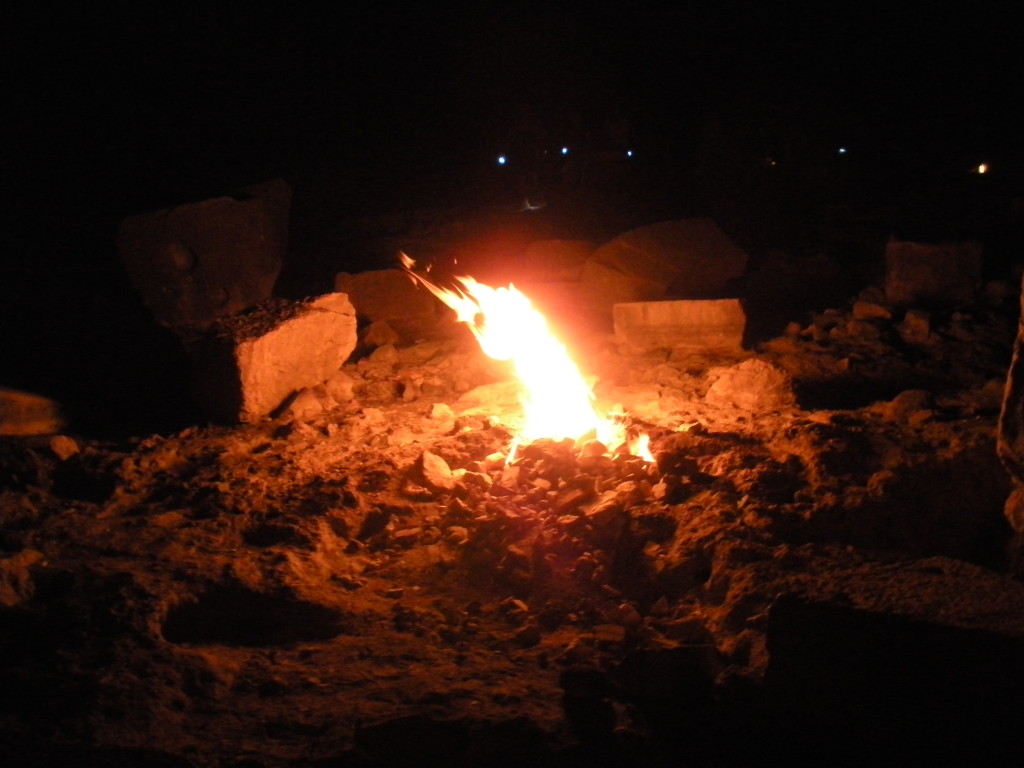 The Flaming Rocks of Chimaera:

In southern Turkey, just outside of Olympos in Cirali, there’s a curious anomaly. A dozen clusters of rocks are perpetually on fire. Natural gas continuously seeps out from the earth, allowing the flames to burn brightly. It is quite the sight after trekking up the 800 meter path in the darkness*.

You can easily get close to the flames, and it’s incredible. I didn’t have the foresight to bring marshmallows with me. If anyone goes and takes s’mores ingredients, could you please let me know how it turns out?

I’ve been told that the legend of the chimaera, the lion, goat, and serpent beast of lore, originated from these flames. In case you were wondering if the names had any relation.

Fly to Antayla from Istanbul and pick up a local bus to Olympos. (This is much easier than it may sound with these vague directions.) I stayed at Bayram’s Treehouse in Olympos, and they have local tour providers to take you up there. I enjoyed my stay at Bayram’s, with their tree houses set amidst an orange grove, and would recommend it.

Take a flashlight/ your phone with a flashlight app. The path is very dark at night. Sneakers are a better idea than flip flops. Water would also be a good idea.

I wouldn’t have felt comfortable making the trek on my own at night. I would recommend going with a group or picking up some new friends to go with.

For perspective, here’s yours truly hanging out next to the fiery earth Chimaera: 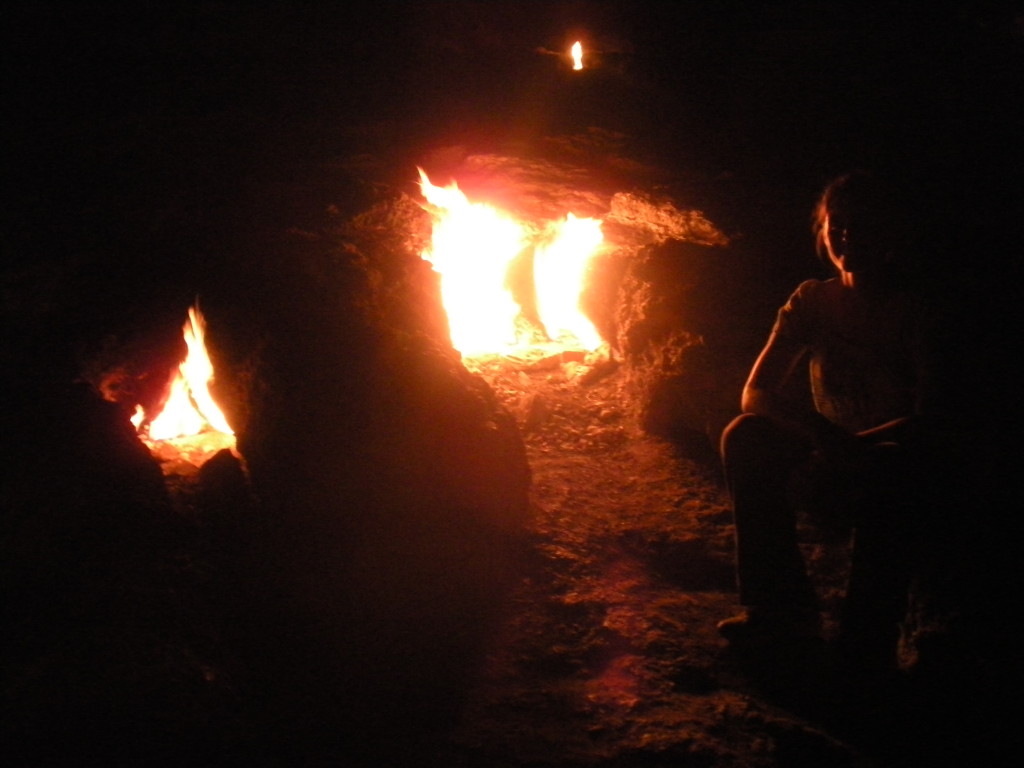 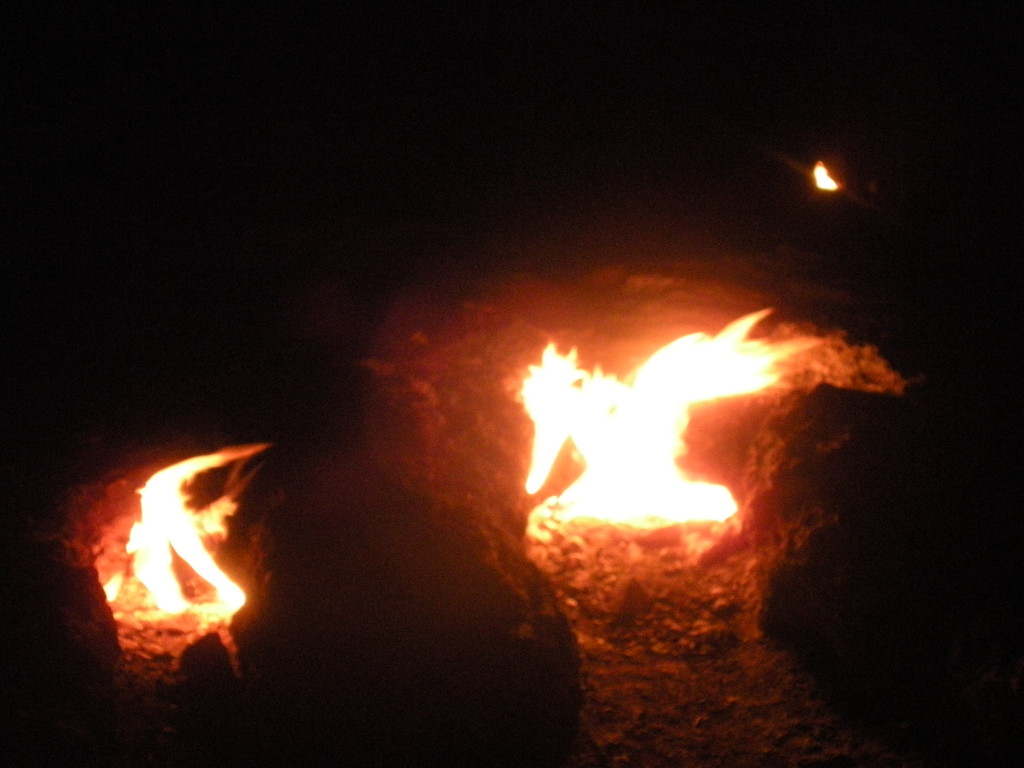 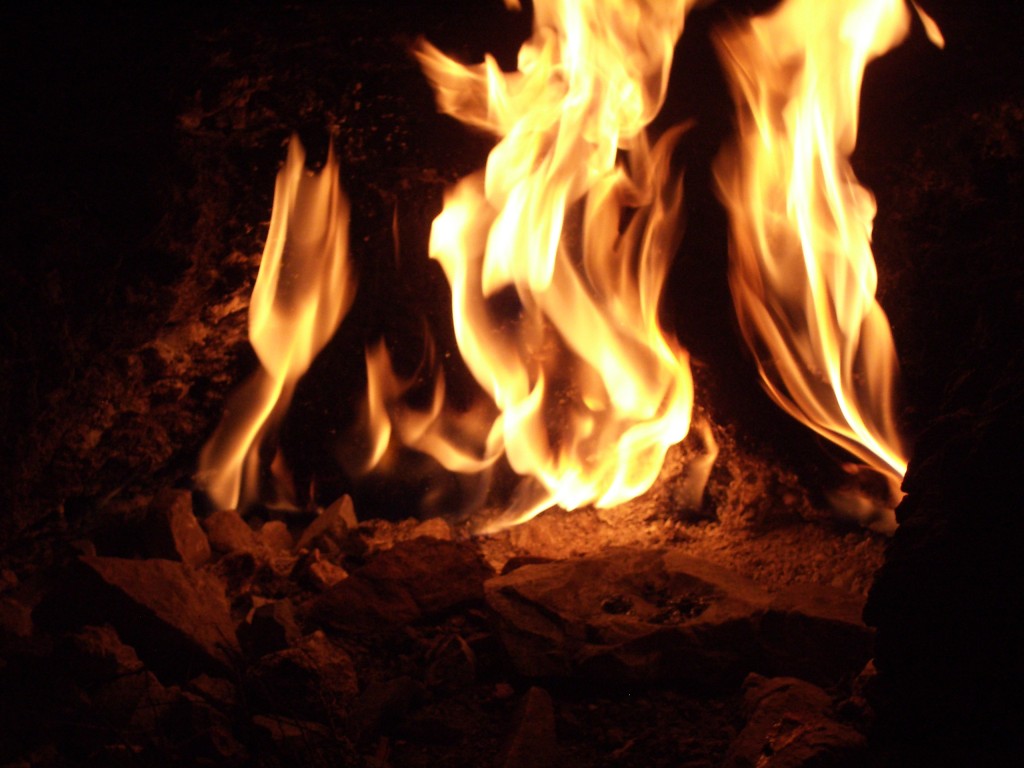 *I suppose you could also see them during the day, but where would the adventure be in that? 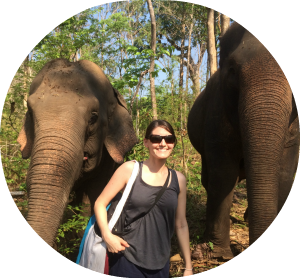 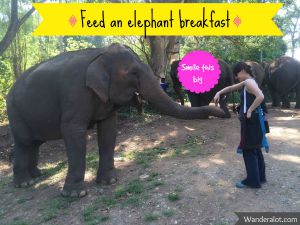 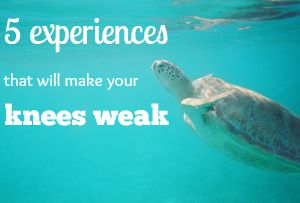 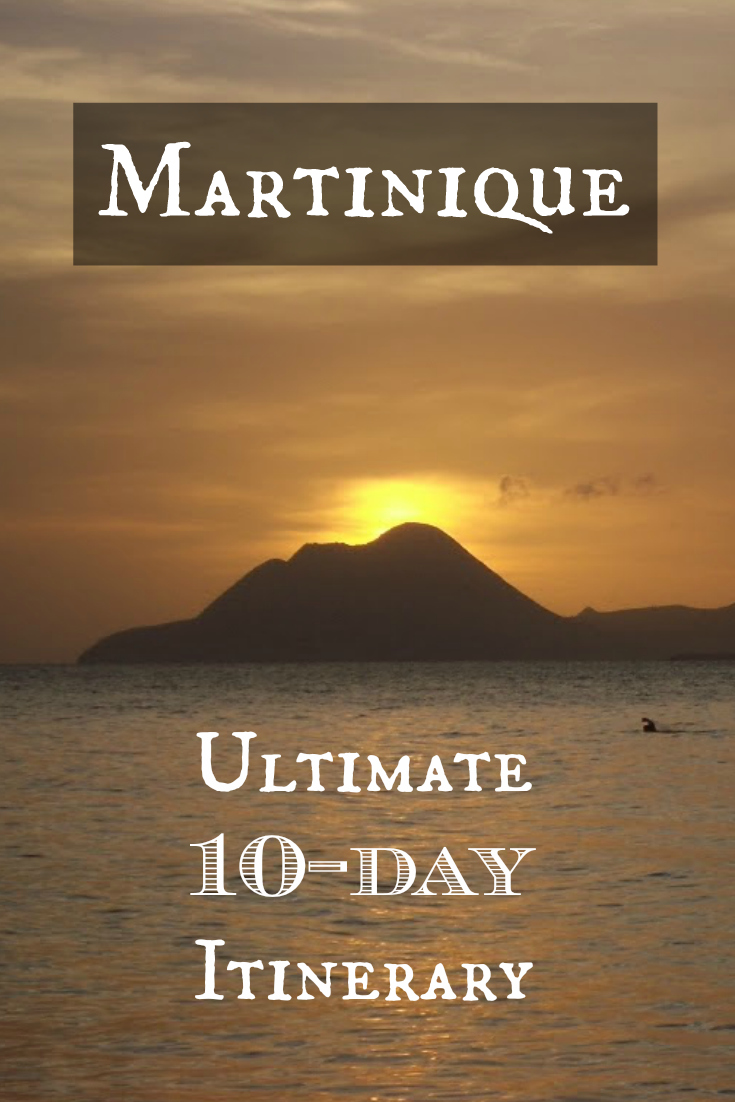